The Kanö school is one of the most famous schools of Japanese painting, founded by Kanö Masanobu (1434 – 1530). This was the dominant style of painting at the end of the 15th century. until the Meiji period, which began in 1868. Reflecting a renewed influence of Chinese painting, he developed a style of brightly coloured, large panels reflecting Japanese traditions.

From the 1870s onwards, Japonism became an important trend and had a strong influence on the early Impressionists and some of Goya’s paintings. 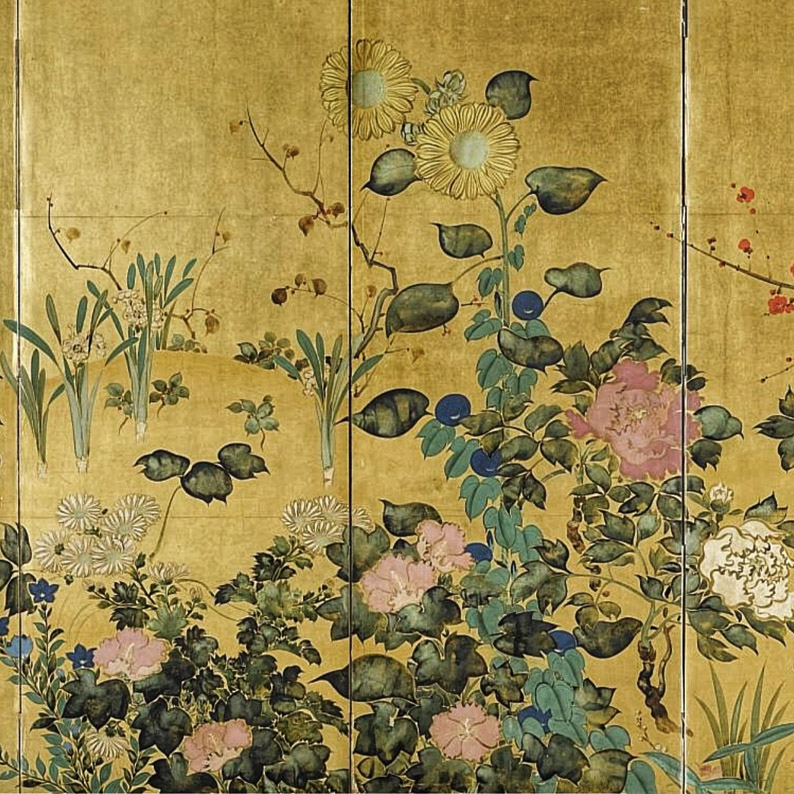 COLLECTION MADE IN OUR WORKSHOP IN UBRIQUE, CÁDIZ

Subscribe to our newsletter and, we will send you a 10% discount Bonus Voucher.