The most unknown artistic treasures The Mosaics

Beginning of the s. XX

This collection is inspired by the “trencadís” that Antoní Gaudí devised at the beginning of the 20th century. XX. Everyday mosaics adorning pavements and façades. Hydraulic mosaic appeared at the end of the 19th century, cheap concrete and easy to handle.

The hydraulic mosaic was made piece by piece. The colours to be used were decided by preparing a paste by mixing pigments, sand, water, white cement and white marble powder. A mould called “trepa” was used, which consisted of several separations, into each of which the corresponding colour was poured. The more colour the design carried, the more expensive it was to make although, it is known as “hydraulic mosaic”, hand presses were used.

The spread of this type of tile coincided with the Modernist movement; geometric, floral or plant motifs.

We had great designers such as Doménech i Montaner and Puig i Cadafalch among others.

This collection is inspired by this movement. 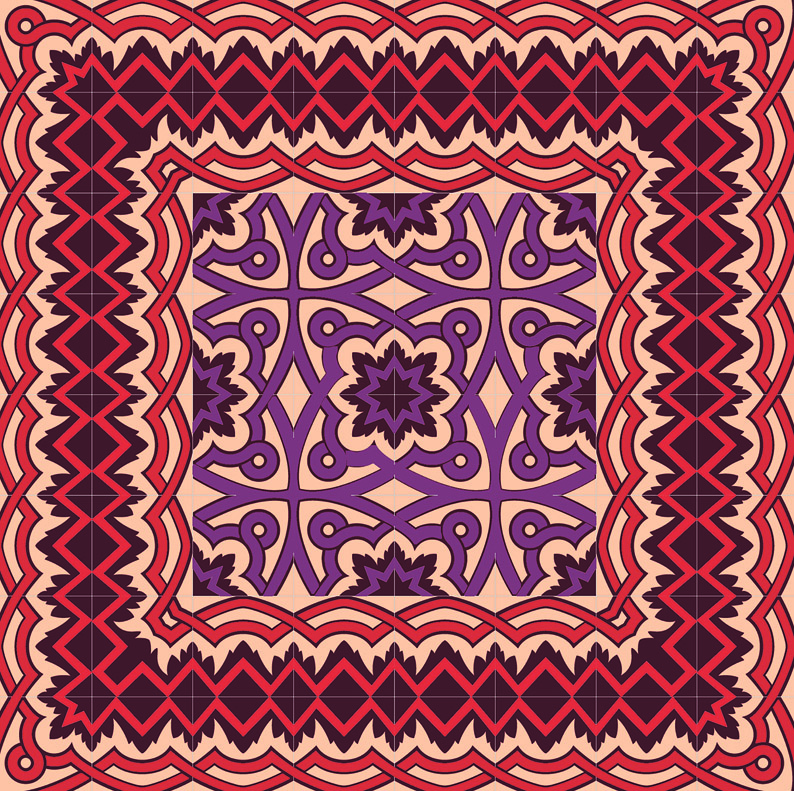 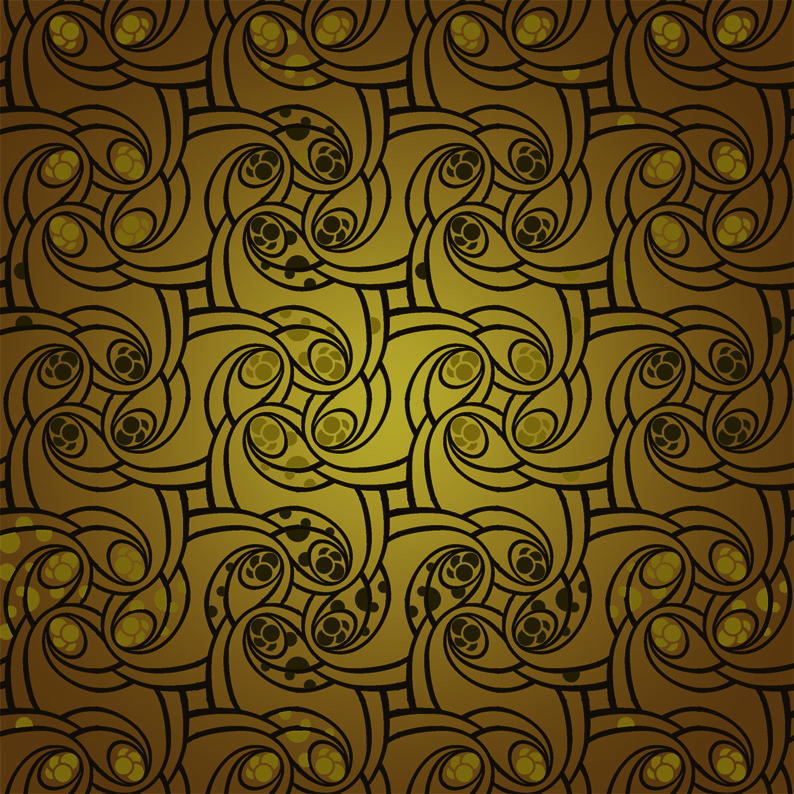 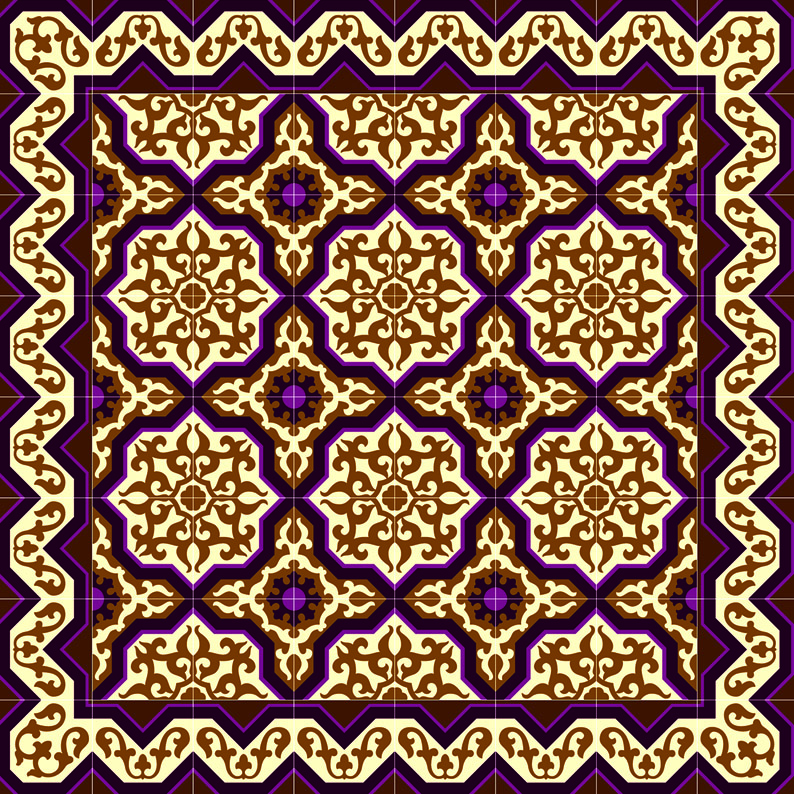 The collection is made in our workshop in Ubrique, Cádiz

Subscribe to our newsletter if you want to keep up to date with our launches, offers and news.

Our Shop
Our workshop